Send Us A Message

Comprised of single and two story homes the community of Boulder Creek was build by Woodside Homes. They started in the early 2000's and finished up a few years ago.

The City of Henderson finished off the community park, which has brought many cool amenities to the communtiy with: dog parks, kKids playgrounds, large grass fields which provide tons of room for games of all sorts.

Where do you want to live? Boulder Creek is a neighborhood located within Henderson 89002. 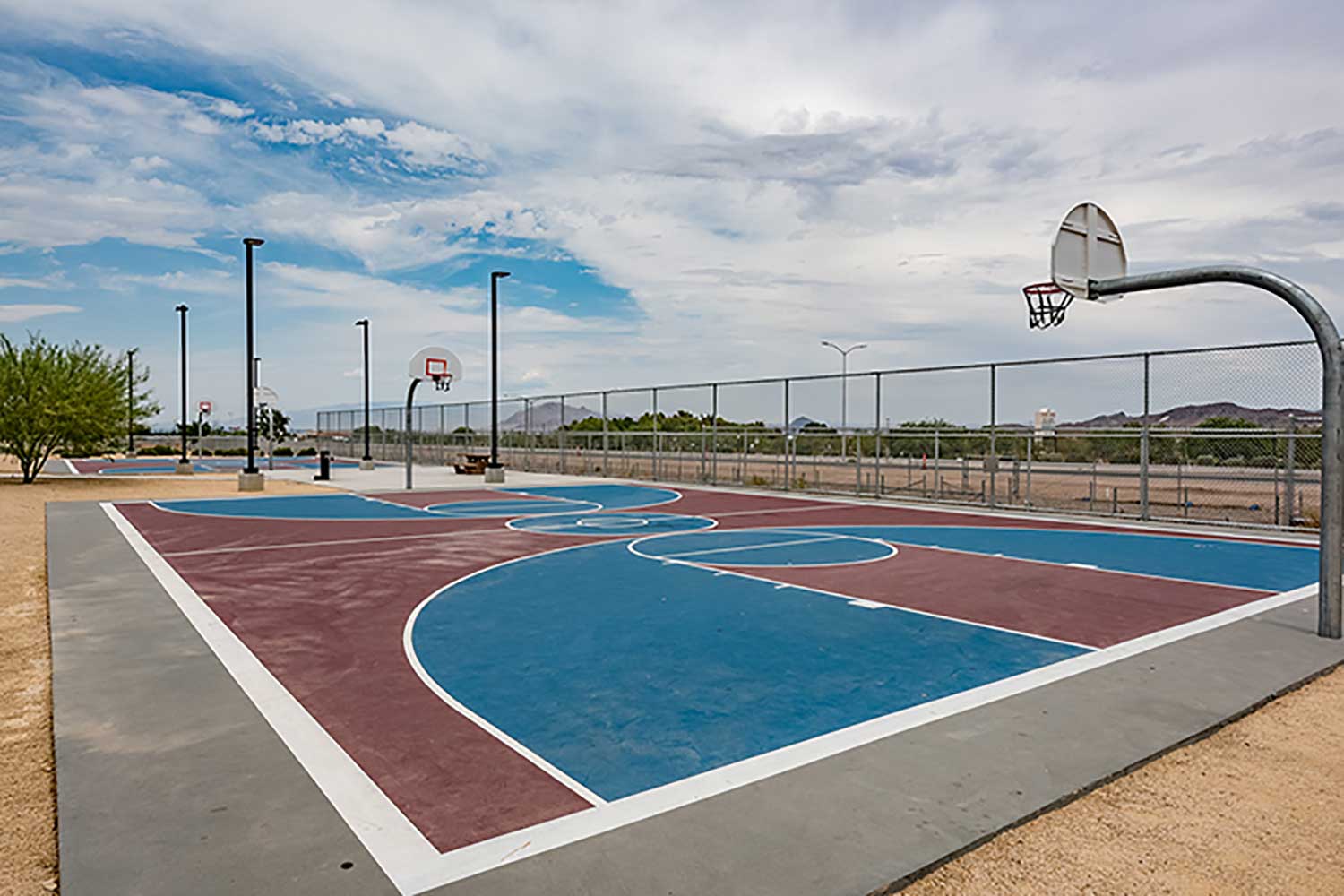 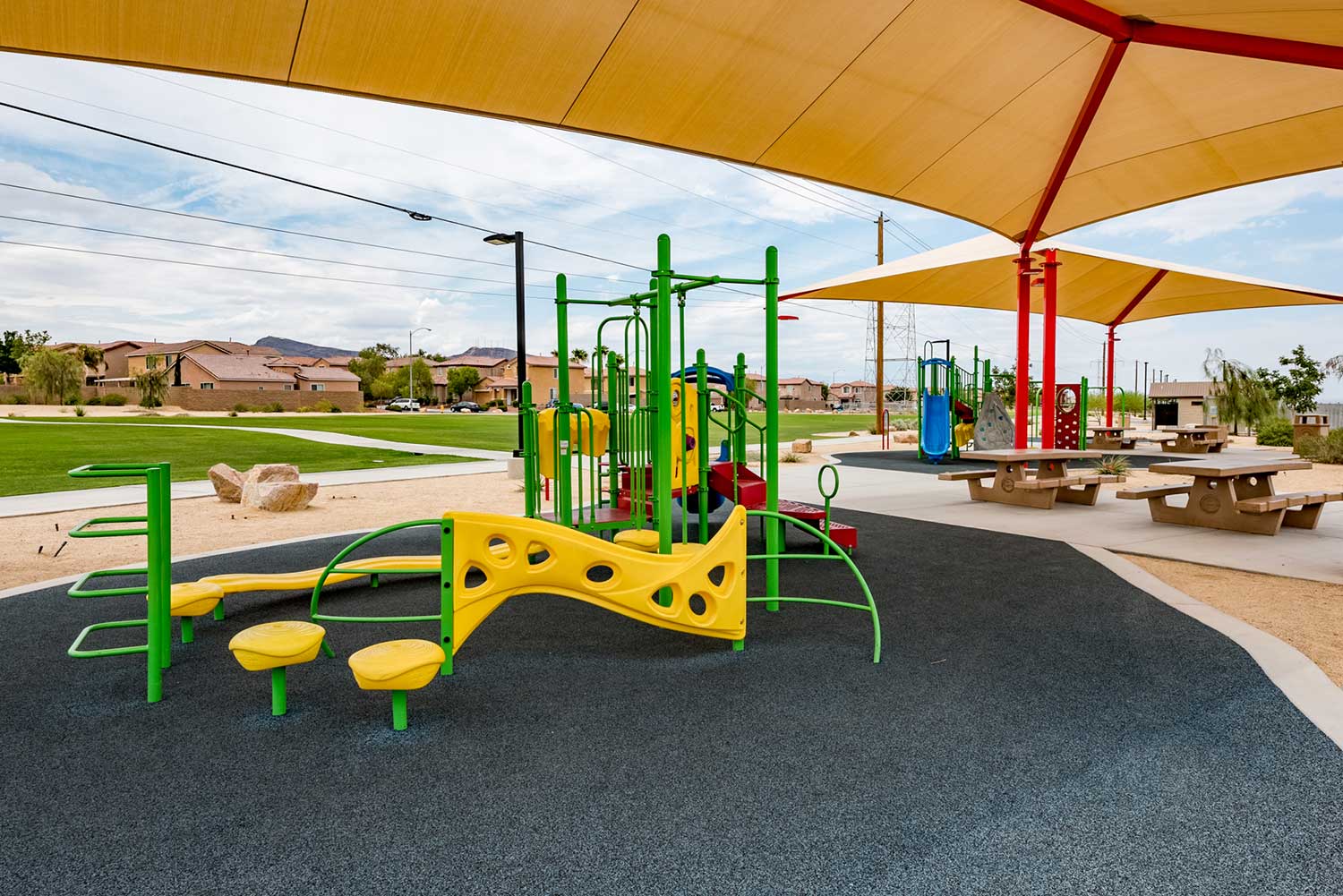